It must be pretty hard for Prince William to fly under the radar, considering he’s the future King.

But that’s exactly what he wanted to do when he headed to the University Of St Andrews in the early 00s. Because while he officially enrolled as William Wales, his classmates referred to him as something totally different.

This was to ensure no gossip got out when his pals talked about him in public.

So what name did he go for? Well, he actually opted for something pretty normal… Steve. See: Kate Middleton May Not Have Been Pleased With Prince William Riding A Motorbike

As you probably know, Wills met his future wife Kate Middleton while studying in Scotland, so there’s a good chance she spoke about ‘Steve’ to her friends on campus.

William, now 35, and 36-year-old Kate studied art history together. They became close while sharing a flat, and their relationship continued to blossom after William switched to a geography course. Wills left with a 2:1 in 2005, and The Queen, Prince Philip, Prince Charles and Camilla, Duchess of Cornwall all attended his graduation ceremony.

At the time, he told the Daily Telegraph: ‘Today is a very special day for me and I am delighted that I can share it with my family, and in particular with my grandmother, who has made such an effort to come, having been under the weather.

‘I have thoroughly enjoyed my time at St Andrews and I shall be very sad to leave.’ We know it’s fairly normal for monarchs to change their names when they take to the throne – the Queen’s father Albert became George VI – so maybe Wills’ old name could someday make a comeback. 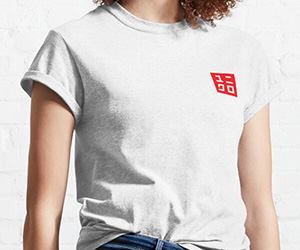 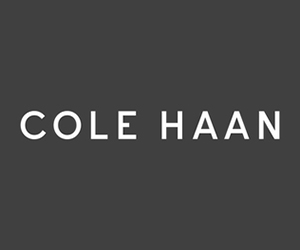