To be honest, many ALCS and NLCS have been a lot nicer than this example in recent years. Perhaps it has to do with using a smaller, more local championship ring company and not one of the “big boys”: The Dodgers officially thanked their players, coaches, and staff from last season by presenting the team with their 2017 National League Championship Series rings. The championship rings were designed and made by Jason of Beverly Hills.

“We’re proud to present our players, coaches and members of the Dodger organization with these one-of-a-kind rings as we celebrate our 2017 National League championship season,” said Dodgers executive vice president and chief marketing officer Lon Rosen.

“Thank you to the team at Jason of Beverly Hills for creating these elegant rings that capture the spirit and accomplishments of the memorable 2017 Dodger season.”

One side of the championship ring features a player’s name above an engraving of Dodger Stadium, with the player’s number in the silhouette of the stadium’s scoreboard. The other side of the ring has the Dodgers’ and “This Team,” the club’s 2017 postseason slogan.

“I want to thank the Dodgers for commissioning us to design and manufacture their National League Championship rings,” said Jason Arasheben, CEO of Jason of Beverly Hills.

“Having now done five championship rings in the last nine years, we are excited for the opportunity to enter the Major League baseball market. This particular ring tells a story of not only the Dodger’s team, but also the city of Los Angeles.” 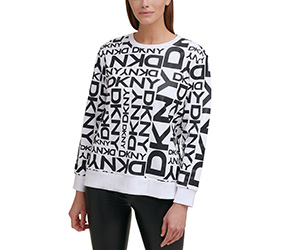 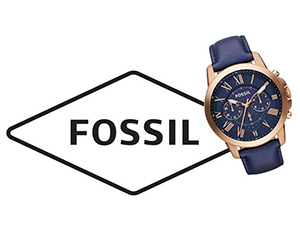