After weeks of speculation into whether Cardi B was pregnant, the Bronx-born rapper confirmed on live television that she and her fiancé Offset are expecting a baby. Cardi B was performing her second song, “Be Careful,” on “Saturday Night Live” when midway through her performance, the camera panned out to reveal a baby bump made extra visible by a custom form-fitting, ruched white dress designed by Christian Siriano.

As of late, the rapper has sported loose dresses and bulky jackets to conceal her growing stomach, but she was finally ready to show off her burgeoning bump in a breathtaking Christian Siriano gown. After her performance, Christian Siriano took to Instagram to congratulate his frequent client and accompanied an image from “SNL” with the caption: “Congratulations to my girl @iamcardib, new baby on the way! You looked stunning tonight in custom Siriano.”

With her pregnancy now out in the open, we’re excited to see what fabulous designer maternity wear she has in store — and we can’t wait to meet baby Bardi! 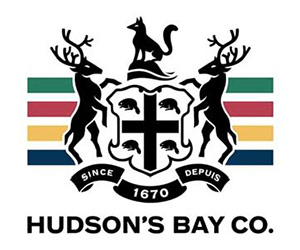