The Eagles weren’t the only ones who won big this weekend. And, no, we’re not talking about Kylie Jenner, either. We’re talking about these romantic S.O.’s who planned proposals that are worth ALL the touchdowns in the NFL! These couples are the real champions in our eyes and when you see how they popped the question, you’ll totally get why. OK, enough with the football references, we’ll let these pictures-worth-a-thousand-words do the talking. Don’t forget to tag #BridesRings and #BridesProposals on your photos to get featured here next!

We don’t know what we love more: this proposal or the photographer’s story behind it.

TFW you’re in shock so you say “no” when you’re supposed to say “yes.” Honest mistake!

These are the faces you make when you think you’re at a photoshoot, but your boyfriend is really getting ready to pop the question.

Excuse us while we cry because this proposal is giving us all the feels.

Her caption says it best. The New England Patriots didn’t get a ring, but she did!

On the other hand, this girl’s team got the ring AND she got one, too!

Pro tip: Twinkling lights take your proposal to the next level.

Good luck listening to what anyone has to say with that to-die-for rock on your finger!

When the bride-to-be compares her just-engaged feeling to the Justin Timberlake halftime show, you know it was a killer proposal.

You know you’ve got a keeper when your guy hires a videographer to capture the moment you say “yes!” 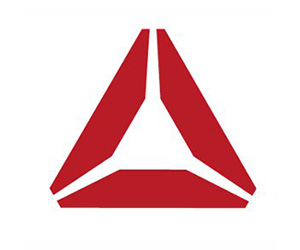 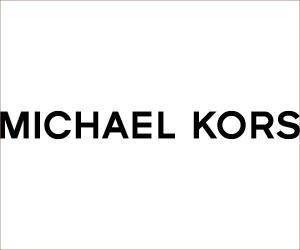